Editor’s note: This testimony, and the four that follow, were sent to me by Marit Quist-Corbett over a series of several months.  Marit’s daughter, Caitlin, was the author of “On Grieving,” a six part series we published on the loss of her father to ALS. This is her mother’s side of the story. 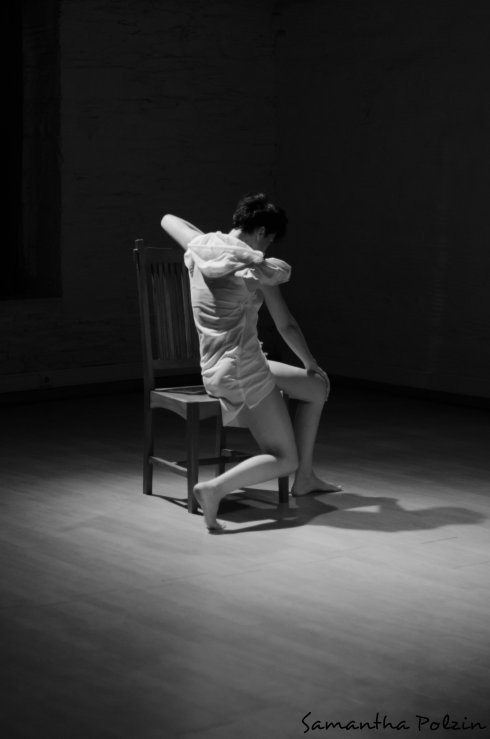 I have read all these entries on Death & Grieving, and I agree with most of the feelings expressed in these very honest and clear essays. Oh, yes – the “Look”; the impatience you feel with trivial B.S – all that is so true.

I keep thinking though: this is not all; this is different from my perspective. So, although I hesitate to write for such a selfish reason, people encourage me to do it. Maybe it’ll resonate with others too.

So far, writers have described losing a father, a parent, a friend.

We cannot feel each other’s pain – all experience of pain is unique. Still, what remains to be accounted for is a different pain. This pain is a constant ache. This emptiness is unrelenting.

You fly back home after spending some time with family out of town. You come down the escalator in the airport.

All there is waiting for you is the absence of his familiar face; his tweed arm around your shoulder, the roughness of his skin. Your friend picks you up and, getting home, you’re happy to be sleeping in your own bed again.
And then it hits you: He’s still not back.

It’s been three years and the pain is as acute as it was then. He’s gone – and gone for good.

We’re on a different plane now: the lover who has lost her mate; the life companion who must walk the road alone.

Friends are wonderful and mean well, but they mostly have been taught to spout the empty phrases Caitlin has mentioned:

“Everything happens for a reason”; “He’s in a better place”; “Remember the good times”

These are some of the cruelest comments I had to endure. The emptiness of those comments is staggering.

What reason is there for the best man in the world to be struck by a cruel disease that robs him of the things he enjoys most: activity and song?
What better place is there for a father at a time that his children have just started to see and respect him as a human being, than with his family?

Remembering is all I do, you moron!

So- for future reference, friends can only help in one way.

Let me illustrate with an example: An older friend, who also lost her husband, many years ago, told me the only help for her had been the pharmacist who offered to stay with my friend the day her husband died. This woman just sat with her through the night.

The same friend told me the following when my husband died:

“I don’t really want to come to the wake”

“All I really want to do is throw chairs”

Another reaction Caitlin described is the “But you’re so strong” comment. I still get that – including the other day.

“But you’re so happy”

Don’t be fooled by our smile, our happy demeanour, our enthusiasm for life.

In the next few posts, I’ll give an account of the different feelings I have experienced – hoping that some will identify with them. Mostly, though, that we will TALK about death and its consequences, honestly and openly. Not only among the young, who seem much better at having conversations about difficult subjects than we are, but also among older people. Those who have been taught even more stringently what to say and what not to say.

Where do I start?

The “stages” of grief?

“Just get through those stages, and you’ll be done.”

“Work through your grief”

They tell you about the stages of grief as if they were a particular exercise you have to “just do”. I’m sure they mean well, but until you experience the loss of the love of your life, please spare me the theories. The theories don’t help.

Theories don’t share your table, your bed or your road trip.

Instead of spouting theories, despair with me at the unfairness of it all. Rage at life and embrace life with me. Keep me company.