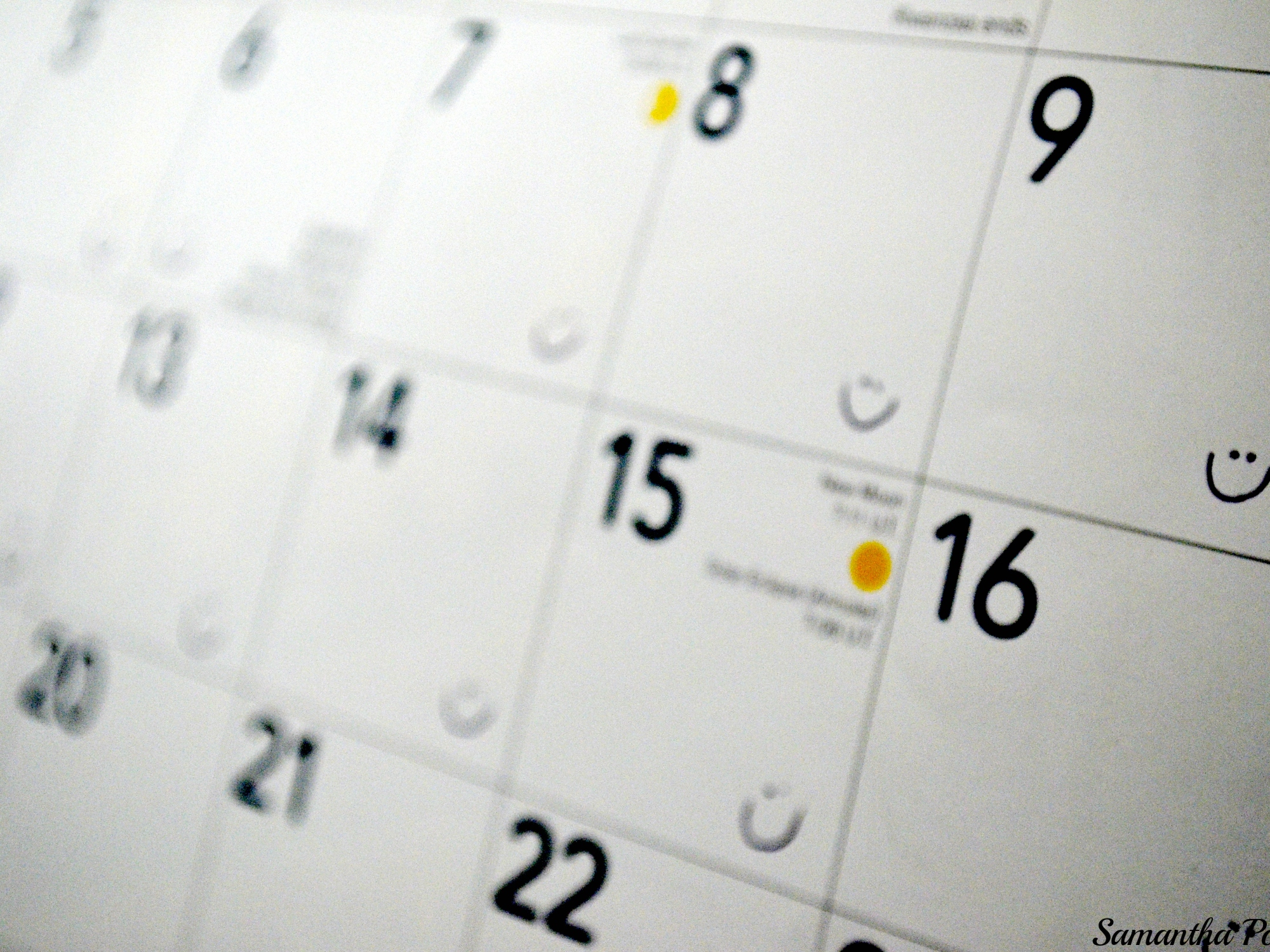 You get used to it.

It doesn’t go away. It doesn’t stop hurting. And you never forget. But you do get used to it. 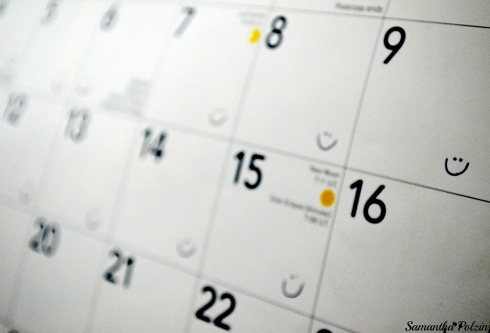 When I think of my Dad, I am just as sad as I was the day he died. I don’t miss him any less. If anything, two years later, I miss him more than ever.

It used be that my first thought upon waking was, “My father is dead.” A cold, undeniable truth. Every morning. First thing. That was how I started every single day. But very, very slowly, moving at the speed of continental drift, this pattern began to change.

It’s no longer my first thought of the day. Now it’s my tenth. Maybe twelfth. Before, it would happen the moment I opened my eyes. Now it usually happens when I’m brushing my teeth, although sometimes it doesn’t hit me until I put on his ring (Note: I used to wear six rings, now I usually just wear one; a simple band of worn silver on my right index finger. This was my father’s ring. He wore it for over forty years).

First thought to tenth thought. Trust me, this is progress.

Though I really want to, I hesitate to say ‘it gets better’ because that isn’t entirely true. I don’t want to mislead anyone. I want my friends to be prepared in the way that I wasn’t. It doesn’t get better, you just get better at dealing with it. The pain doesn’t diminish. When you feel it, you feel it. But after a while, you don’t feel it as often.

There’s no 10 step program, no magic pill to speed up the process. I was told that in many ways, grief presents itself in much the same way as mental illness and though I agree to some extent I will add this: It is less like an illness and more like a wound. It’s a trauma. It’s a forced amputation, or a bullet that goes right into your bone. When it goes that deep, you can’t remove it, the bone has to grow around it. There is nothing to be done but to give it time to heal. And it will. It will heal. But there will be a scar. And it will ache. You will learn to move and behave differently to accommodate it. You will be changed for the rest of your life.

The first year is either the hardest or the easiest. I have not yet made up my mind. This is because for the first year you don’t believe it. For one year you have to convince yourself it really happened. Oh, you know they’re dead of course, it’s not like you’ve completely lost it. You understand that they’re not here right now. You understand that they won’t be here tomorrow or the day after that. It’s all the other days you have a problem with.

Never. He’s never coming home. Not Ever. This is the tricky bit. I don’t know if you know this, dear reader, but never is a very, very, very long time. It takes a lot of getting used to.

For about a year you don’t believe it. For a year you hold it together (more or less) because you think:

“If I just do everything right, then maybe they’ll come back.”

But then he doesn’t. He won’t. He’s gone. Around the one year mark you realize that they’re never coming back.

It’s excruciating. You lose them all over again. Because this time it’s real. You finally understand what forever means.

And now, finally, you can begin to heal.

For one year you deny the loss with your whole being. You expend nearly all your reserves of energy on this abject rejection of your situation. You push it the edges of your universe, but it’s not until it swallows you that you can move past it. To survive it you have to let it defeat you or you’ll spend the rest of your days fighting it.

Acceptance does not mean the end of denial, anger, bargaining or depression. They still happen. They are the aches in your old wound. But little by little, in the tiniest of increments, you will heal. You learn how to walk again, how to speak and how to live with this new part of yourself.

I am not who I was before my father died. I could not be. For one year I tried to live as that person, but had I continued I would never have survived. Now two years later, I can see how far I’ve come. I miss my Dad. I know he isn’t coming home. Yet I can still go to work, I can buy groceries and I can smile. Sometimes I am sad but sometimes I’m happy. There is still a bullet in my bones. Sometimes it aches when the weather is bad. But I can live with it.

We are survivors and we are, above all else, adaptable.

You get used to it.